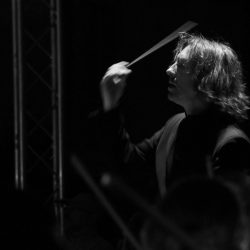 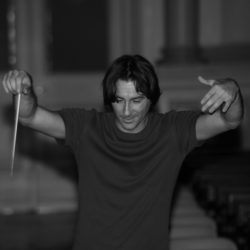 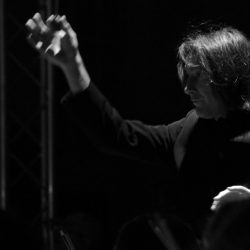 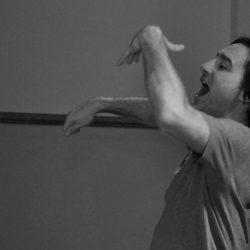 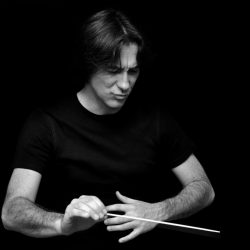 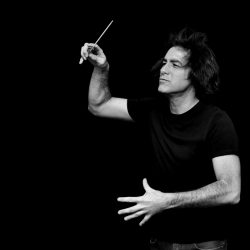 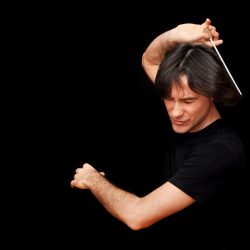 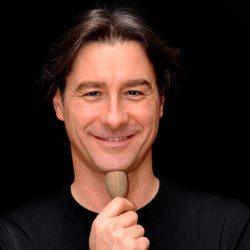 Paolo Paroni is both an enthusiastic advocate of historical performance and a committed supporter of new music. His repertoire ranges from Baroque masterpieces to cutting-edge contemporary works. Paroni has conducted over 70 premieres, several of which have been commercially recorded. He is renowned for his inventive programming and for projects that explore the common ground between different musical genres. In this capacity Paolo has collaborated closely with international artists from a variety of stylistic and cultural backgrounds, such as soloists Stefan Milenkovich, Teresa Berganza, Mario Brunello, jazz musicians Kenny Wheeler and Enrico Rava, some of the most prominent dancers from Mariinsky and Bolshoi Theaters, Royal Ballet, Hamburg Ballet, New York City Ballet, World Music figures, Rock instrumentalists and Middle Eastern musicians. The Swingle Singers described Paolo Paroni as an “incredibly precise and clear conductor” (Berio, Sinfonia for Eight Voices and Orchestra) while the Altenberg Trio Wien portrayed him as “an outstanding musician, resolute and delicate, assertive and considerate, strong-minded and perceptive at the same time” (Beethoven, Triple Concerto).

Hailed by music critics worldwide as “…a true star of the global emerging music scene…”, “...genius baton...”, “...a splendid young maestro, (…) who conducts with a very expressive technique, clear and stirring gestures…”, Paolo Paroni continues to attract international attention and is one of the most outstanding Italian conductors of his generation.

“Under his direction, always elegant […] the orchestra appears compact, in constant dynamic control […] The result couldn’t be other than excellent: vitality, charisma and that pinch of cheerfulness necessary to infect the orchestra make Paroni a real star of the international young musicians’ world”.

“…Maestro Paolo Paroni, cultured and always expressive; a thorough and accurate interpreter in the complex leading of the articulated parts and poetic in the work’s great dramaturgical rise […] Supported by the skill of the choirs, soloists and orchestra, Paroni’s direction is both luminous and reflective; creating a concert which will remain in our memories for a long time”.

“…it was very clear that Paolo had a very personal, persuasive and mature vision of this work. I soon began to learn many new things about a piece that I’ve known and played for almost thirty years… Paolo Paroni is an outstanding musician, resolute and delicate, assertive and considerate, strong-minded and perceptive at the same time”.

“Precise and inspiring conducting: the splendid young maestro Paolo Paroni […] has interpreted the works in all the beauty of their dramatic strength with a very expressive conducting technique, getting an excellent response from the orchestra, which played with great accuracy”.

“With a very clean and precise gesture […] Paroni gives [to the Symphony] an almost rapturous instrumental lightness […] A lively game of dynamics with moving  and evanescent reflections, which added to the performance the appeal of an involving and refined expression…”

“We immediately felt confident as we realised that we were working with a conductor incredibly precise and clear in his direction – not only for the orchestra, but for the singers too. His comfort and ease in the contemporary style were obvious as his gracious and efficient work manner, and so his abundant experience and passion…”

“The genius baton of maestro Paroni conducts the orchestra to achieve delicate dynamics and strong, full orchestral tuttis that cannot help but involve and impress the listener […] The total understanding between the conductor, Paolo Paroni, and the orchestra, impresses in a particular way, a peculiarity that sends forth a sensation of passionate coherency able to involve and excite”. 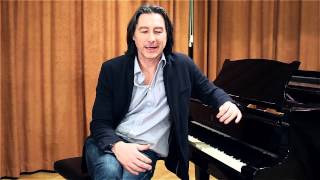 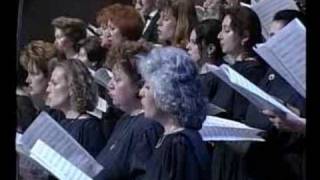 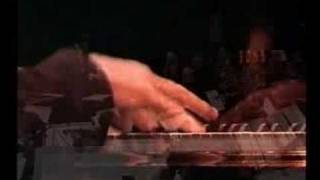 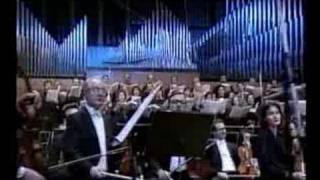 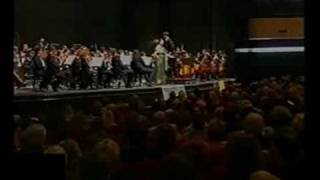 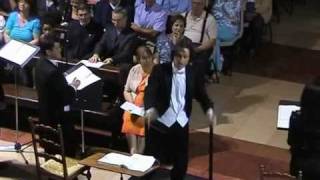 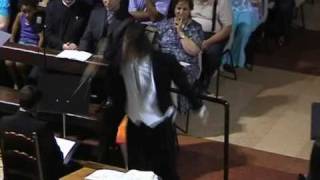 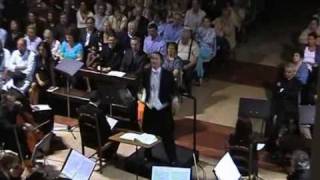 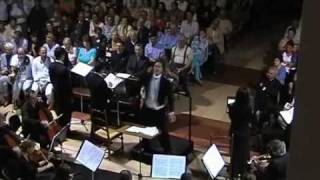 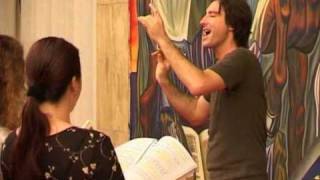 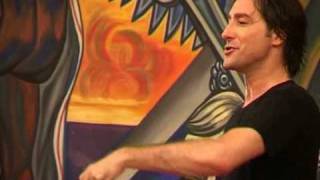